Shu and his friends fought to defeat the evil lord Nene, ruler of the Grankingdom. Nene was defeated, but it was revealed that the true evil was none other than Zola, who was the avatar of the legendary Darkness. Shu and the other Seven Soldiers of Light managed to once again seal off the force of Darkness, but lost their Shadow Powers in the process. Two years has passed since the battle with Darkness. As Shu and Bouquet continue their battle against General Logi and his Rosekstan army, a new threat arrives. Powerful dragons calling themselves the “Legion of Elite Species” set out to test the worthiness of mankind, selecting Shu as the candidate. 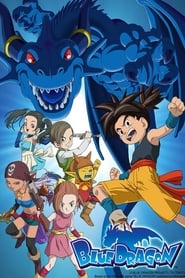 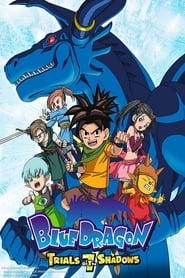 Trials of the Seven Shadows 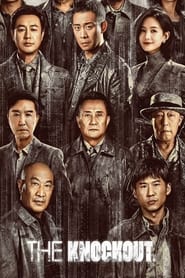 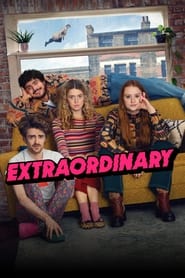 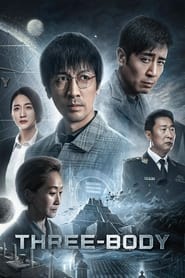